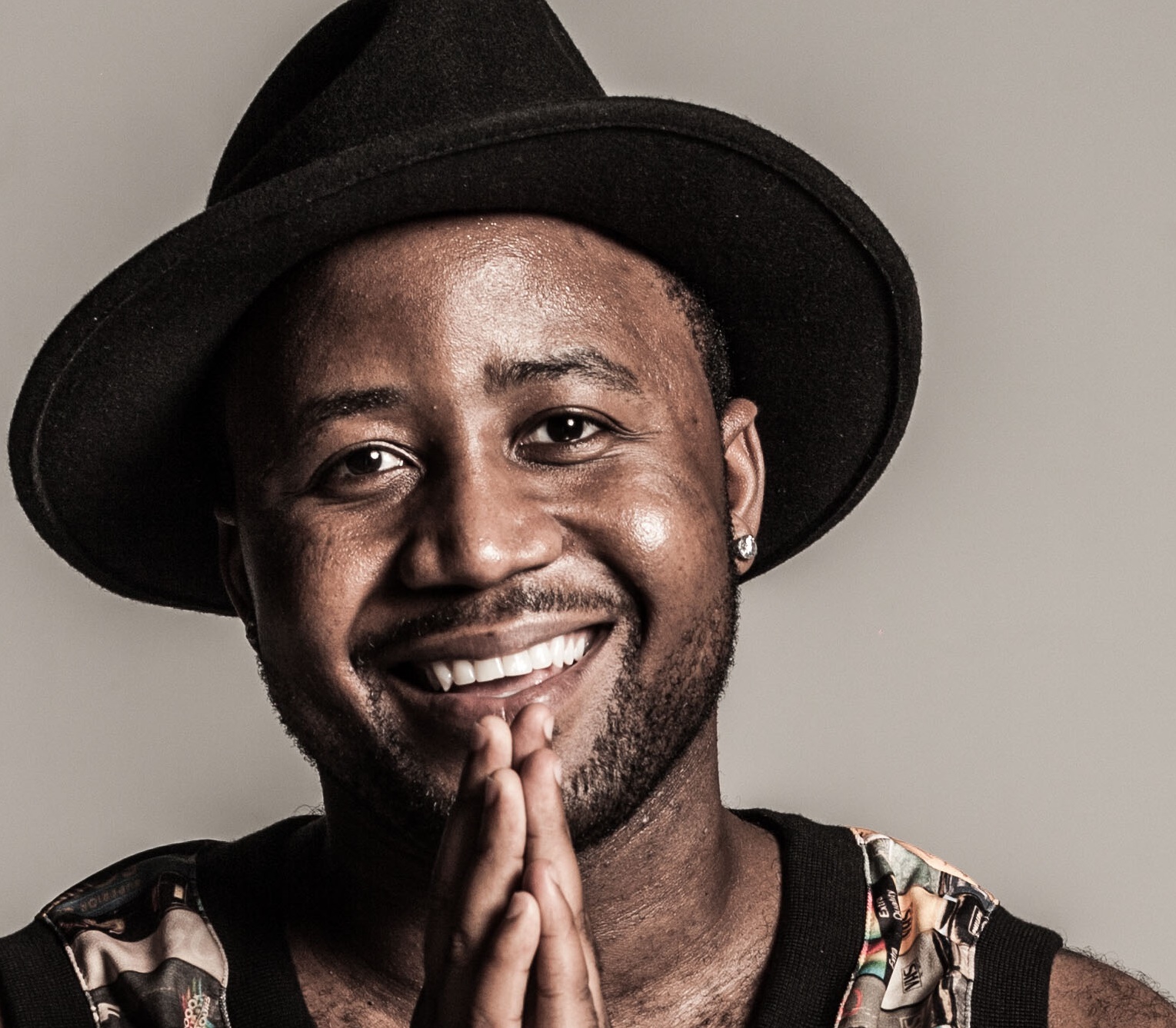 Published on July 22, 2016
Cassper Nyovest, pioneer in African hip hop, tops Amazon.com best seller list after the book released in the United States. Cassper’s book, Expert Mavericks, takes you on a journey of thirteen business leaders through their road to success.

“The power of what Cassper advocates and the power of his value system, and what he’s able to do with the youth of South Africa is enormous, absolutely enormous. A superhero,” says Shareen Richter, an international professor.

The Expert Mavericks Book launched at an event which at Melrose Arch in Johannesburg, South Africa with the proceeds of book sales going to The Smile Foundation.