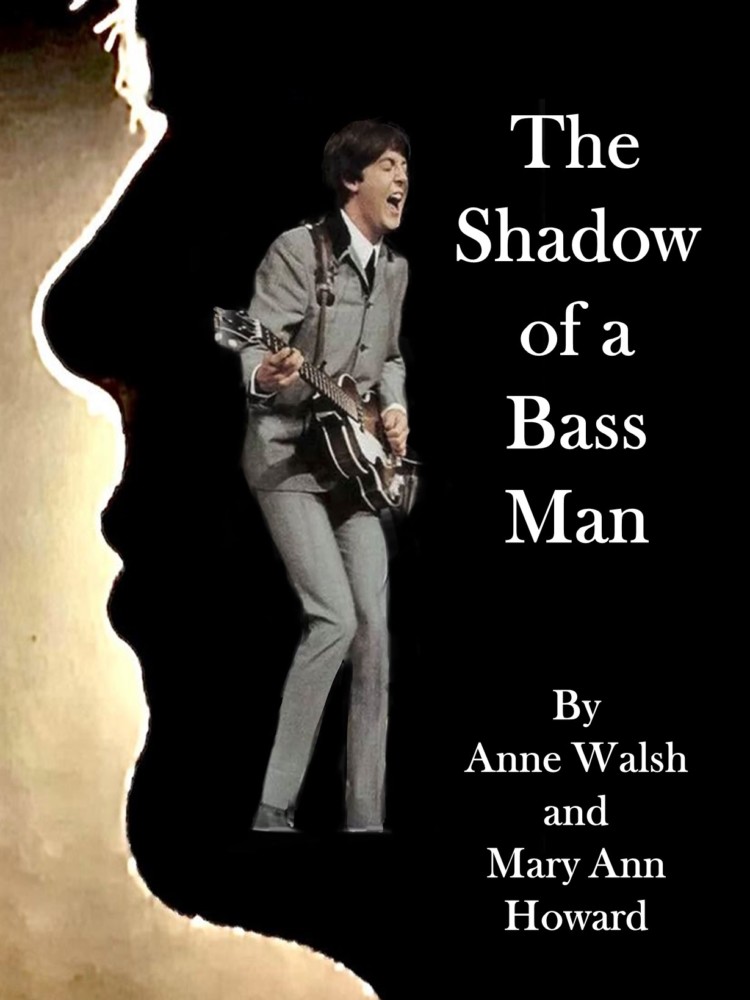 New Edition Book Shares the Plot of the Assassination of the Beatles Original Bass Player, James Paul McCartney in 1966

Published on May 11, 2022
Anne Walsh and Mary Ann Howard are publishing their second edition of their historical fiction book, The Shadow of a Bass Man, through Mason Works Press in Spring 2022.

In these days of “fake news” and “conspiracy theories”, one can only wonder how people can find the truth about current or past historical events. Two courageous authors have shared their research with the world so people can discern for themselves what really happened in 1966. Authors Anne Walsh and Mary Ann Howard have created a new edition of a book sharing ten years of their thorough research to uncover the truth about the murder and then replacement of Paul McCartney.

Beatle fans worldwide will enjoy reading and reliving the remarkable story of their favorite band’s rise to success. Included in the nostalgia is some revealing information about the unpublicized truth of their journey.  While reading, fans will be shocked at the documented details of the historically significant disclosures about the Beatles, and about the elite who placed the band on the world stage to launch their global agendas.

The Shadow of a Bass Man’s plot has the reader question if Beatlemania was a natural outcome, or was it manufactured? Why would the Elite be concerned about controlling the members of the Beatles? Be prepared for a shift in perception of history and consciousness, because the facts inside this novel will have one questioning how they could so easily replace Paul without the truth being revealed?

The book takes the reader on a journey to experience what it was like to be a member of the Beatles in the 1960s. One gets to experience the band members and their relationships in detail, almost as though they are in their story.

To find out more about The Shadow of a Bass Man and to purchase the book, go to http://shadowofabassman.com/

To hear Anne Walsh and Mary Ann Howard speak about the book, watch

“…Whether this book is fictitious or only partly so you will need to decide, but what I say to you the reader is that this is a sad and unfortunate fact which does actually happen time and time again. Those who go against the establishment are met with such demise, especially those who have turned their backs on the establishment having first allowed the Vampire into the room. The pin-point accuracy in which the authors describe the Modus Operandi of these brotherhoods and their demand for compliance is astonishingly true…”, said Michael Feeley – Author, Symbologist, International Conference Speaker & TV Host.

To find out more about The Shadow of a Bass Man and to purchase the book, go to http://shadowofabassman.com/